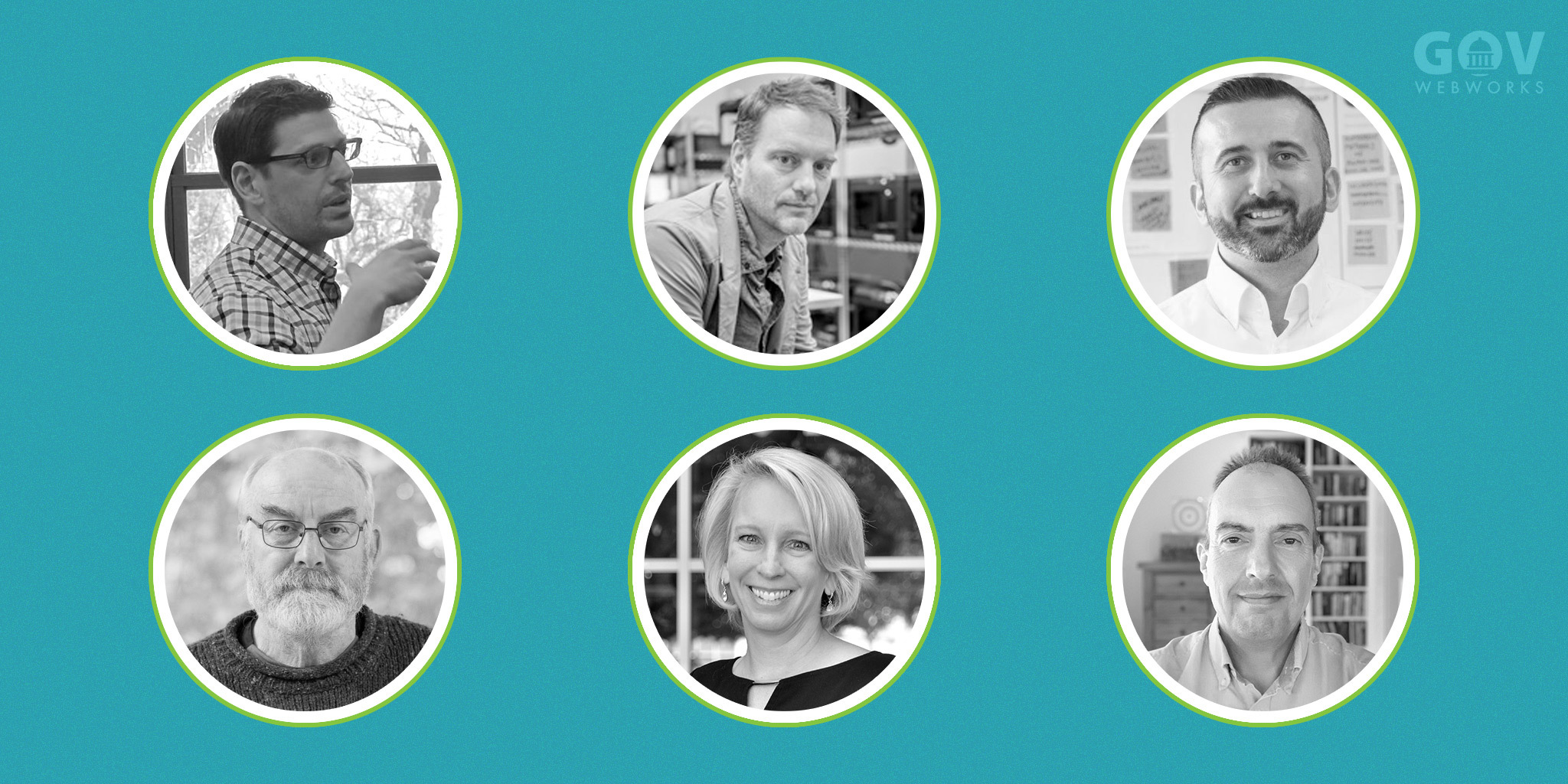 In December of 2019, agile trainer and coach Miljan Bajic hit a writer’s block on a book about agile frameworks. He began asking agile experts for advice and decided to make these conversations into the Agile to agility podcast to share with others who might have the same questions. After interviewing notable names in the field, including Dave Snowden, Mike Cohn, and Riina Hellström, he invited podcast guests to present at an agile-themed discussion on Zoom, which became the first Agile to agility conference, Integral Approaches, in April 2022.

Four more conferences and nearly 50 speakers later, he’s had as many as 4,000 people signing up to attend. “It’s gratifying to see how much value people from all over the world say they are getting out of these conferences,” Miljan says. “Making them free and online gives back to the community. There’s value for the speakers too, they cross pollinate with different audiences and can network and gain new followers.”

Anyone can sign up for the free conferences, the next one is the Facilitation Toolbox on March 1, 2023. Presentations from other conferences on Value Streams and Flow, Scum Master’s Toolbox, and Product Owner’s Toolbox can be viewed on Agile to agility’s YouTube channel.

We gathered some thoughts from Miljan and the speakers from the latest conference on Leadership & Management in Complex Adaptive Systems. Here’s what they had to say.

Founder of the Agile to agility Conference

For the last 20 or so years, people have misunderstood what it means to be agile. They think we can implement these practices and frameworks and be agile just like that. That’s like thinking that simply adopting a diet will make you fit forever. It may help you, but it’s a transformation, if I don’t focus on staying fit, I will go back to being less fit.

The latest conference, Leadership & Management in Complex Adaptive Systems, brought together people who are thought leaders in complexity management to talk about how we manage and lead in the very messy environments that most companies find themselves in today. In these types of environments there are no cookie cutter frameworks that will always work.

One of this conference’s speakers, Dave Snowden, talks about creating frameworks and approaches that are context specific, rather than one size fits all. We have to contextualize and start where we are to help organizations see how agile is working, rather than pointing fingers and saying you are doing it wrong. 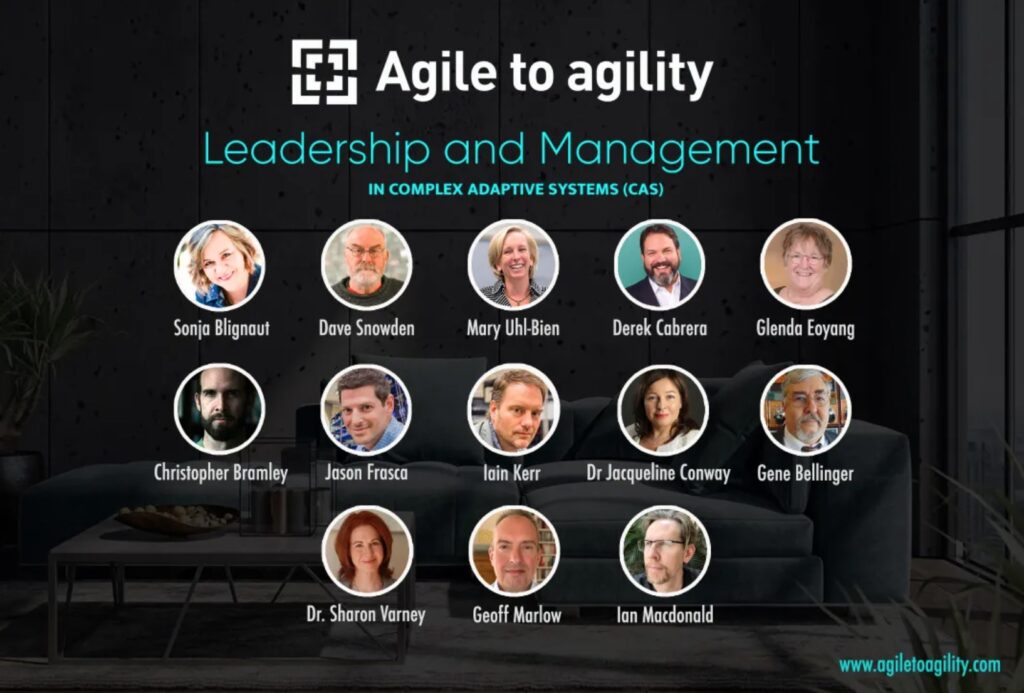 I’ve read more books on leadership than I ever want to inflict on anyone else in my lifetime, and I’ve got more frustrated by them than anything else because all they do is to list a lot of platitudes. People study successful leaders by interviewing them, but what managers and leaders say about what they do is completely different from what workers experience of the reality. If you’re going to do research into leadership you need to do one or two years deep immersion into the ethnography of the company, not just do a few interviews with the leaders themselves and draw general conclusions from that.

I’ve worked with the CEOs of IBM, GE, and Chanel and others, and they have absolutely nothing in common except the male leaders were all arrogant opinionated bastards, but I’ve yet to see a management text book which recommends becoming an opinionated bastard because that wouldn’t sell the numbers you want. So I try to avoid at all costs defining leadership competencies.

BNSF Railway Endowed Professor of Leadership in the Neeley School of Business
Topic: Leading in Complexity: Enabling the Adaptive Process

In the adaptive process we have two systems, an entrepreneurial system that is pushing for novelty and new ideas and an operational system is pushing for stability, productivity and results. When we are in complexity these two systems go into tension. And often what happens is that traditional leadership tells us that tension is a bad thing, people don’t like it. It’s not only the leaders who don’t like it but the people in the system who don’t want the tension. So leaders step in and get rid of the tension. But what we need instead of an order response is an adaptive response. For us to be able to generate an adaptive response we have to engage the conflict.

The core finding is the importance of what we call the tension dynamic underlying complexity, that we need to engage the tension to drive adaptability. The key is not the conflicting, but the second piece that goes along with it, which is connecting. So we only get adaptability if we are able to find connections amidst the conflicting. In today’s world we see it, everybody is conflicting, but we can’t seem to be able to connect across the conflicting. How do we get connecting amidst conflicting? When we engage this dynamic properly it creates adaptive space. Adaptive space is the conditions that allow this adaptive process that generates an adaptive outcome to occur. 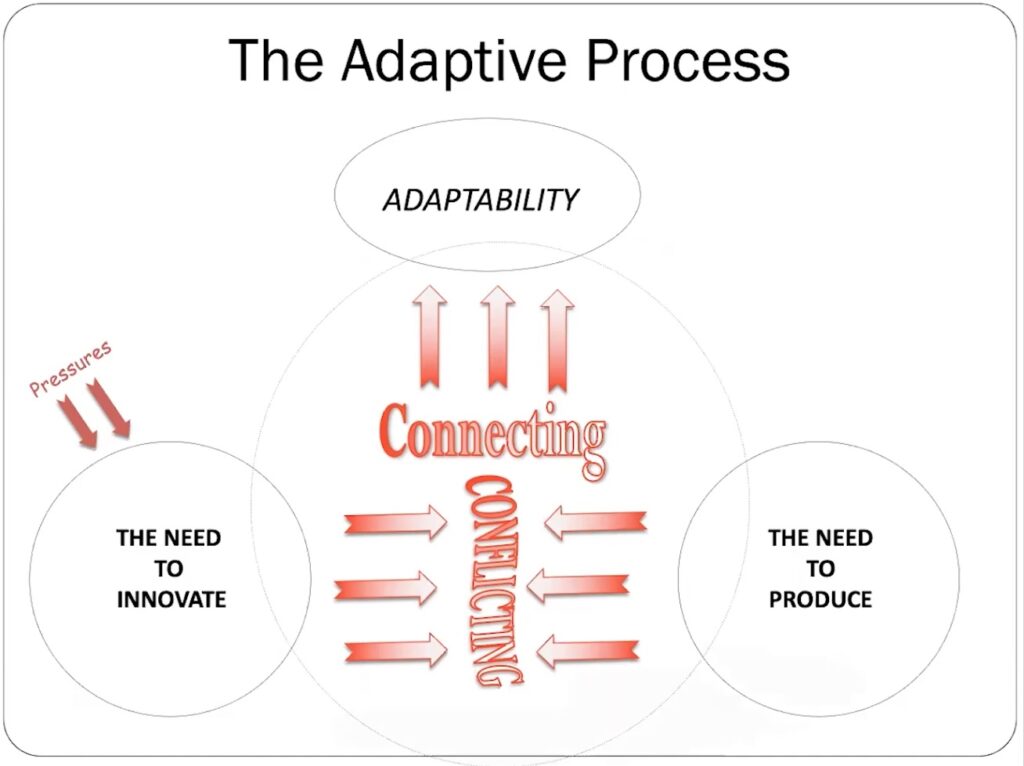 This being fixated on a narrow perspective is what stops people from being able to work effectively with others who see things differently. This is why diversity usually results in fragmentation, not in innovation and agility.

While there is absolutely no one process or method for creativity, we can look to evolution in natural systems to see how aspects of our experimental processes could be reframed. The term for the creative process in evolutionary theory is called exaptation.

An exaptation is when some intentional or unintentional aspect of a creature is repurposed for a new affordance. Exaptation is a powerful creative process and it’s not just about other creatures. We would argue that all human creativity involves exaptations in one way or another.

The classic example of this is how dinosaurs evolved feathers for flying. As the story is told, feathers first emerged for thermoregulation but they had the unintended affordance of allowing for gliding and thus flight, and birds emerged. Darwin realized that evolution could not be linear or work backwards from the desired end. The wing never evolved to be a wing for flight, it evolved to do something else. The wing was already there serving some other purpose and had the unintended affordance, in the right assemblage, for flight. So the pre-existing non-wing wing was co-opted for flight.

Think about that from a creativity perspective, nothing creatively evolved for its purpose. Nothing is reducible to its current purpose. This is radical answer to the ideation paradox. You don’t need to ideate the new, you don’t need to think about the final purpose. The beginnings of the new are already there in everything. They just need to be actively experimentally co-opted. Every thing is whatever else it can afford. 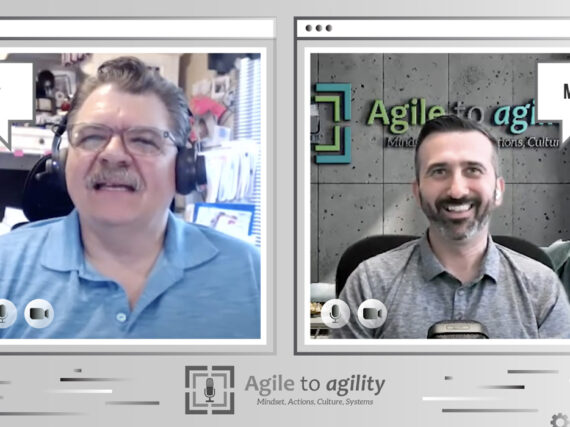 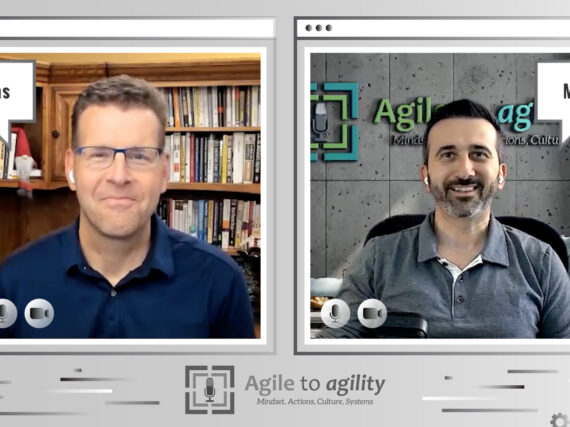 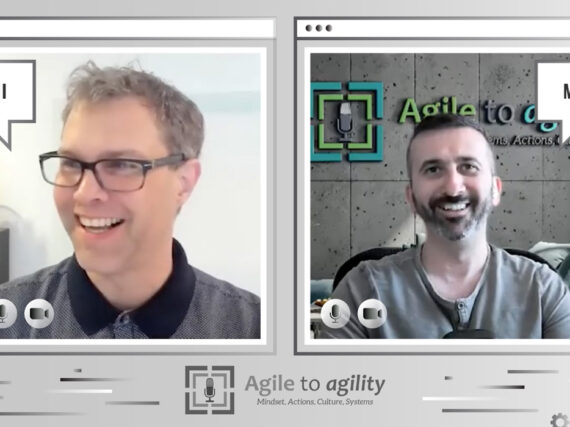