We had two goals for an employee community service day in our home town of Portland, Maine. First, we wanted to help those in need in our community. Second, we wanted to work with issues that promote our commitment to the health and human services clients GovWebworks serves. The combination of these goals lead us to HUD-funded Portland Housing Authority’s Washington Gardens. Here’s why.

Some of the key issues addressed by many of our client agencies concern social determinants of health. Defined as “the range of personal, social, economic, and environmental factors that influence health status.” Social determinants include every day things like level of income, amount of education, type of housing, and quality of diet.

It’s been shown that these factors have a significant impact on longevity. For instance, one study found that those who graduate from college live at least five years longer than people who don’t finish high school. Furthermore, housing costs can also make a big impact on well being, according to the Nation’s Health. For the nearly one in four, or 24 percent, of renters who spend more than half of their income on housing (per Harvard), healthy food and medical expenses often take a back seat.

In our search for the right project to support, we came across the Portland Housing Authority (PHA), a Department of Housing and Urban Development (HUD) funded organization. PHA provides affordable rental housing and financial assistance via Housing Choice Voucher (HCV) Programs for more than 10 percent of Portland’s population, or 6,500 residents. Through the HCV program, PHA residents pay no more than 30 percent of their income for rent, which is considered a healthy ratio.

How could we support this organization, we asked?

“In an environment of hyper expensive real estate in this community, housing has become an acute issue for many people,” said GWW President Justin Davis. “We wanted to do something that could be accomplished by our volunteers in an afternoon, but with an ongoing need where we could go back in the future and do another project.”

It turned out our UX Designer, Karin Carlson, had worked with Emily Mancini-Fitch, Resident Services Manager at Portland Housing Authority, in a previous job, so the two came up with a plan.

The ornamental garden plots at 100-unit Washington Gardens, a senior and disabled community, were in need of some updating. In one spot, the plants were obscuring the name on the entry to the complex. In another, a planter had become overgrown with weeds.

GWW bought plants at Allen, Sterling & Lothrop, a local nursery that offered a 20 percent discount for the project. Then five volunteers from the GWW staff spent the afternoon digging up the old gardens and putting in the new plants.

“This checked all the boxes,” Carlson said. “It was a project that could be done in an afternoon by our volunteers. It was also something that would make a difference for the people living at Washington Gardens. Instead of weeds and overgrown bushes, they are met by bright flowers. One of the residents noted how nice it was to be able to read the name on the entry sign.”

These may seem like small things, but as Malcolm Gladwell demonstrated in the book The Tipping Point, little things can add up to make a big difference.

As Gladwell writes: “If a window is broken and left un-repaired, people walking by will conclude that no one cares and no one is in charge. Soon, more windows will be broken, and the sense of anarchy will spread from building to the street on which it faces, sending a signal that anything goes.”

Whereas, when a weed-filled planter is updated with fresh flowers, it sends a more positive message.

The plan going forward is to do more small projects with the PHA in the effort to make the same difference at other housing developments.

“Portland Housing Authority is a small agency tasked with a big job,” says PHA’s Mancini-Fitch. “Volunteer groups such as yours make a huge impact in our ability to go beyond the basics and create beautiful common areas that residents can be proud to call home.”

She went on to note that, “The stigma of low-income populations and the communities in which they live furthers the spiral of internal and external barriers to overcoming poverty. Putting in the care to make their homes beautiful breaks down the stigma and addresses some of the negative mental and physical effects of poverty.” 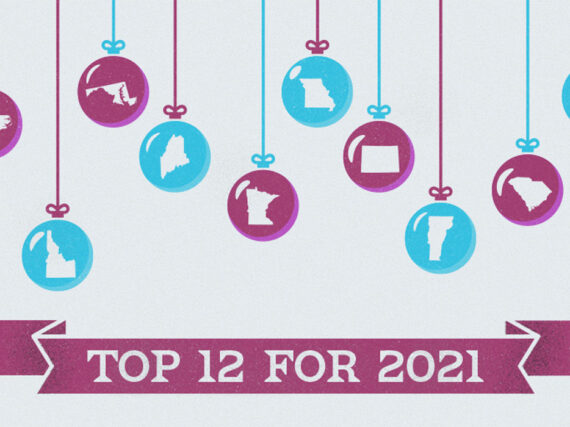 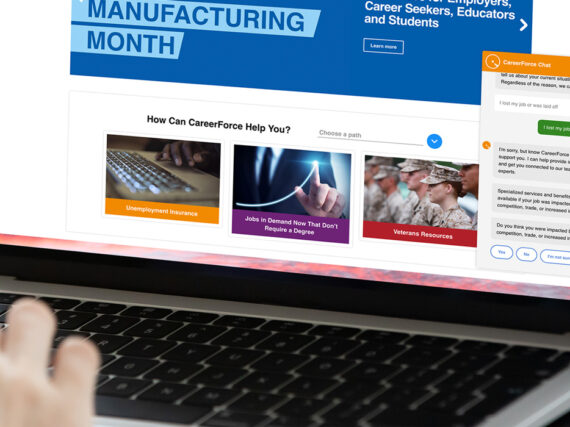 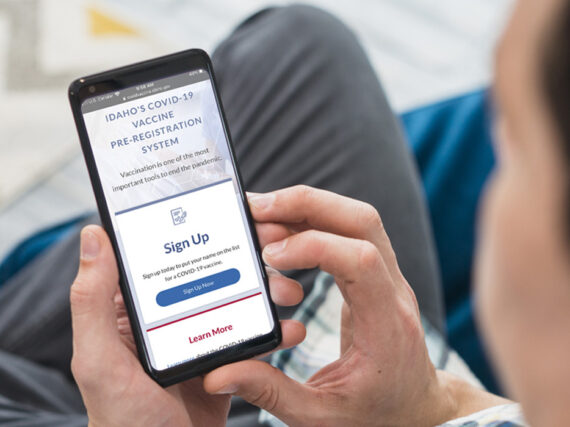 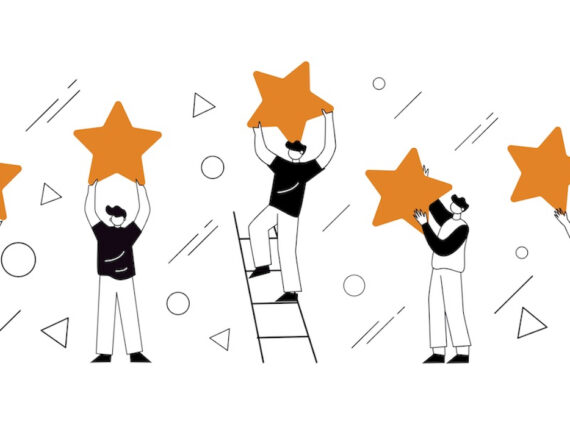 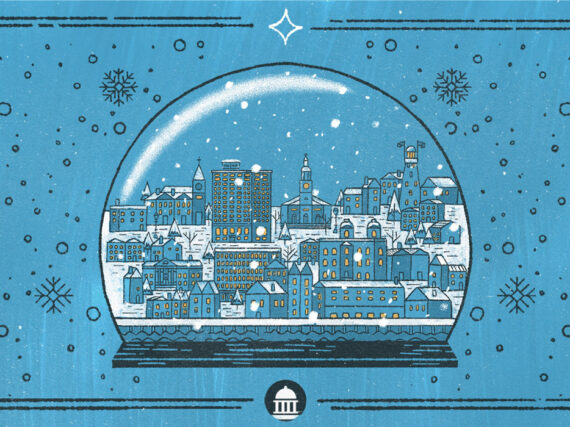 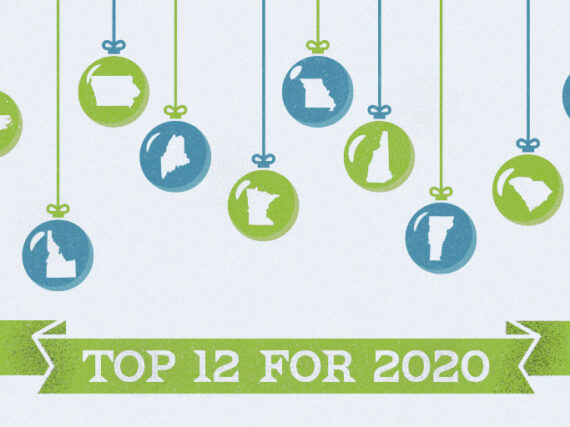