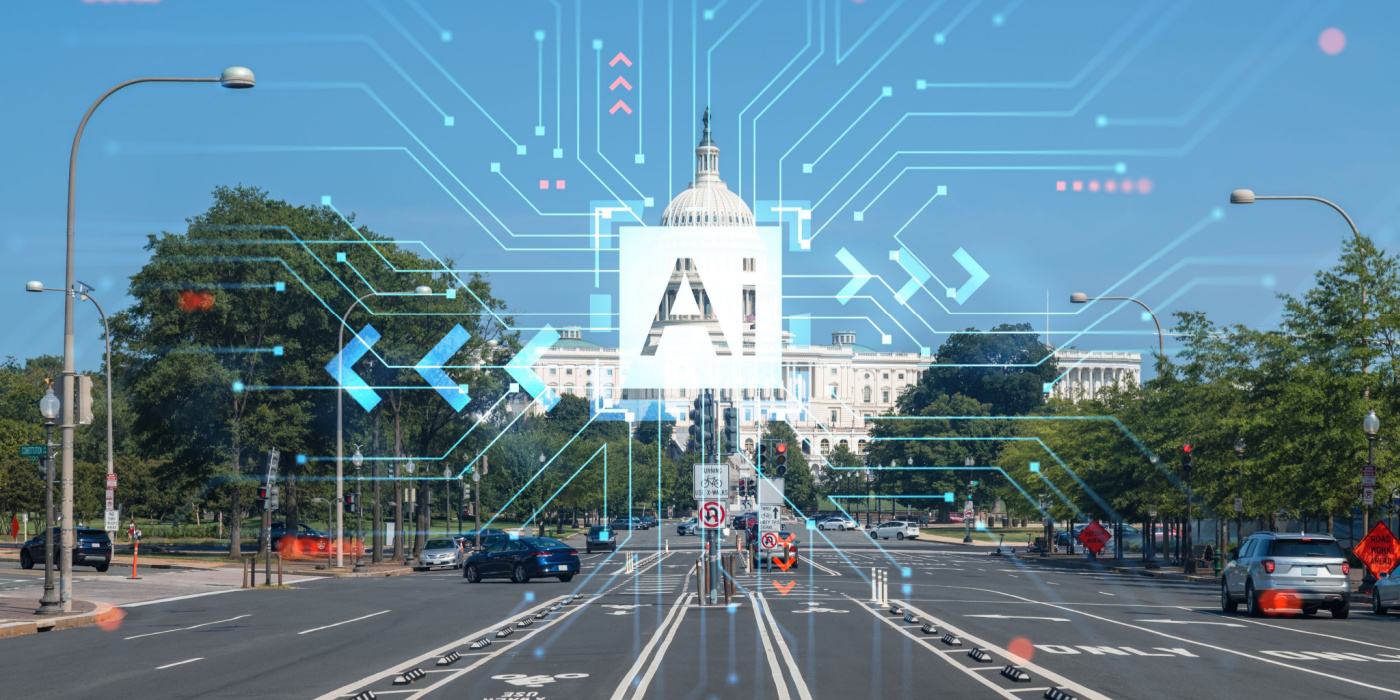 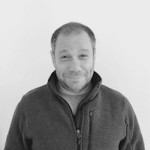 Welcome to the September 2022 AI Newsletter from the GovWebworks AI Lab. The following articles touch on important topics in the industry, including:

Feel free to share this info with your colleagues and encourage them to sign up for the AI Newsletter and join the conversation! Or email us at ai@govwebworks.com to talk about using AI to optimize your organization’s digital goals.

#1: What is generally intelligent AI, and what can it do?

Key takeaway: Within a few years, we’ll be able to tell software applications what we want them to accomplish and they will do the work for us.

General intelligence systems represent the next step in natural language interfaces. They are able to understand a broad range of concepts and topics, rather than being trained on very specific tasks. Users can describe in detail what they want to accomplish and the agent (an AI assistant) will accomplish it.

For example, when editing a photo in Photoshop, you currently have to select the lasso tool to trace a car you want to remove from a picture, then select other options from the menu to complete the retouching. Using a generally intelligent NLP interface, you might simply say: “Remove the car from the photo, and replace it with a horse and buggy. Change the paved road to a dirt road. Increase the contrast slightly. Add some clouds to the sky.”

Another example might apply to a project management system such as Jira, where rather than creating complex queries and filters, you could just say, “Show me all in-progress projects that are potentially behind schedule based on the current velocity and the number of stories in the backlog.”

As general intelligence systems improve and become more prevalent, the skillsets needed to work with these applications and tools will shift away from highly trained individuals with expertise in the specific commands and process needed to complete tasks. These tools will instead be used by anyone who has the ability to envision what they want, and ask for it.

#2: Synthetic images, what they are, and why this is huge

Key takeaway: AI-based photo and image generation tools that empower a new set of creators will disrupt multiple industries and job categories in this decade.

A “synthetic image” does not sound very exciting, but it represents a huge step in human-AI interactions, especially if you compare it to where we were a couple of years ago. AI in this area is truly reaching exponential growth and represents the next category of applications that take advantage of natural language processing (NLP) interfaces.

The first class of NLP tools to achieve fairly widespread adoption were the various AI-based assistants such as Alexa, Google Assistant, and Siri. These assistants are primarily used in consumer and home settings (though there are exceptions), whereas synthetic image generation (SIG) is being used for personal and business purposes.

What will SIG replace? Primarily stock photography, and the photographers that create it, as well as illustrators and artists. Will it completely replace them? Probably not. But it will certainly impact them significantly.

What can SIG tools do? This demonstration of SIG may not represent working software, but it certainly depicts what we can expect to see in the near future.

SIG interfaces could be integrated into the various tools your organization relies on, such as Jira, Salesforce, BI and developer tools. This empowers many kinds of users to get results from these tools without being specialists in the application itself.

Equal strides have been made in other types of AI-based generation such as text, where the AI writes content for you, as well as music generation, and even code generation, with AIs that can write code (and eventually entire applications). I would expect by the end of this decade, these interfaces will be fairly prevalent, and the switch from human-based creators to AI-based creators will be prominent.

Key takeaway: AI democratization will unleash massive adoption of AI technologies in the near future.

“AI democratization” is a term that keeps coming up, but what does it mean? In a nutshell, it means that AI technology will be available and usable for everyone, not just developers and data scientists, as the barriers that prevent mass adoption are removed.

The newspaper industry is used as an example in The AI Unbundling. In the not-too-distant past, if you wanted to publish news, you had to be a newspaper, because they had the printing presses and the distribution routes. The internet democratized the creation and distribution of news so now anyone with a blog, Twitter account, or other social accounts can create and distribute information in seconds, right from a phone. What used to be a specialized, time consuming, and costly effort has now been simplified to the point where anyone can do it.

AI is on this trajectory as well. Tools that let you leverage AI to accomplish tasks are quickly making their way into the mainstream, coinciding with an increase in the capabilities of hardware to run AI/ML systems, and a reduction in costs to do so.

#4: Companies and organizations cut costs, but stay focused on AI

Key takeaway: Companies are prioritizing AI as a must-have.

Companies such as Google are taking an AI-first approach to internal investment and resource allocation. They recognize that an investment in AI is critical to success in the near and long-term future, and that AI will let organizations work faster, more efficiently, and achieve more gains with less cost.

“Area 120 will be shifting its focus to projects that build on Google’s deep investment in AI and have the potential to solve important user problems,” a Google spokesperson said. 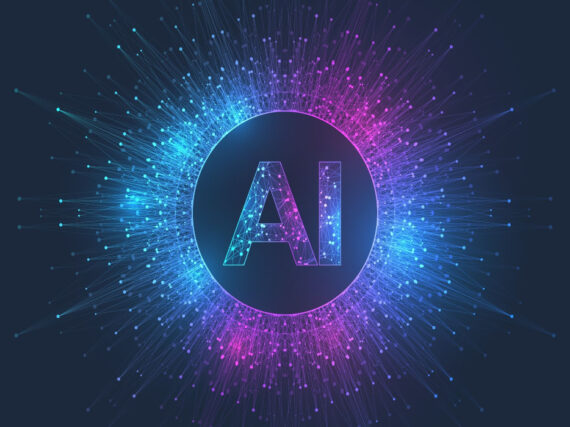